A slang term for the book Alcoholics Anonymous. It is a jokey reference that goes back to AA’s humble beginnings. When the book was published in 1939 the AA fellowship was small and struggling. With no financial resources, big hopes were placed on sales of the Big Book. The early members printed it on thick paper and used large type to make it look bigger and better value.

One of the two founders of AA in Akron Ohio in 1935. The other was Dr Bob.

Most AA meetings display a set of small posters with messages like: “First things first,” “Easy does it,” etc. In AA’s typically irreverent style, they’re called the cliches.

A person’s refusal to admit or accept that he or she is an alcoholic. Denial is one of the symptoms of the disease of alcoholism that makes recovery so difficult. There is a saying in AA, ‘Alcoholism is a disease which convinces you that you do not have it.’ Also, there’s a joke that goes, “She’s called Cleopatra – the Queen of Denial”

Short for detoxification. A detox is a treatment center (usually government-run) that concentrates on drying a person out, getting them over the major physical effects of alcohol overuse

A term for the society or fraternity of AA.

Trying to solve our problems by moving to a new location, an attempt to cure our alcoholism by getting a ‘fresh start’ in a new city. It doesn’t work. There is a saying around AA, ‘Wherever you go, there you are.’ Also known as “changing deckchairs on the Titanic.”

The short description of AA that is often read out at the start of AA meetings. It starts with, “AA is a fellowship of people who share their experience, strength and hope with each other…”

AA’s system of recovery based on the Twelve Steps.

In AA, we agree that there is no cure for alcoholism. Once an alcoholic always an alcoholic means that we will never gain the ability to drink normally. However, we can recover. The foreword of the Big Book opens with, “We, of Alcoholics Anonymous, are more than one hundred men and women [in 1939] who have recovered from a seemingly hopeless state of mind and body. To show other alcoholics precisely how we have recovered is the main purpose of this book.” Some members describe themselves as “recovered” in the sense that they have got over the main problems drinking had on them. Some members prefer to describe themselves as recovering alcoholics to emphasize that getting well is an ongoing process which is never fully complete.

A slang word for a treatment facility specializing in substance abuse. ‘Rehab’ is short for ‘rehabilitation center.’

A sponsor is an AA member who serves as a mentor of sorts to a newcomer in the program. A sponsor typically helps a sponsee to work the Twelve Steps; shares his or her personal experience, strength, and hope; and helps the sponsee stay on the recovery track. Although not mentioned in the Big Book, per se, sponsorship has become widely accepted as an important part of the recovery program.

An alcoholic’s idea that their “uniqueness” exempts them from some part of the AA program or the Twelve Steps. AA does not deny that each individual is a unique creation. However, as alcoholics we have far more similarities than we have differences. It is unwise to focus on the differences. There is an expression sometimes heard in AA which seems appropriate, “Always remember that you are unique — just like everyone else.”

A Message From GSO Regarding Our 7th Tradition

Click here for a message from GSO regarding our 7th Tradition. 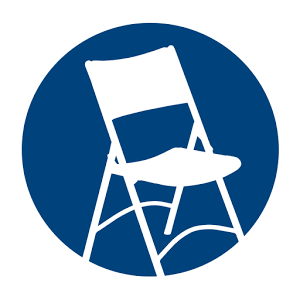 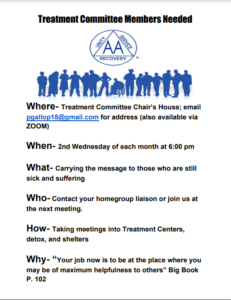 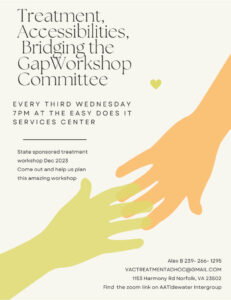 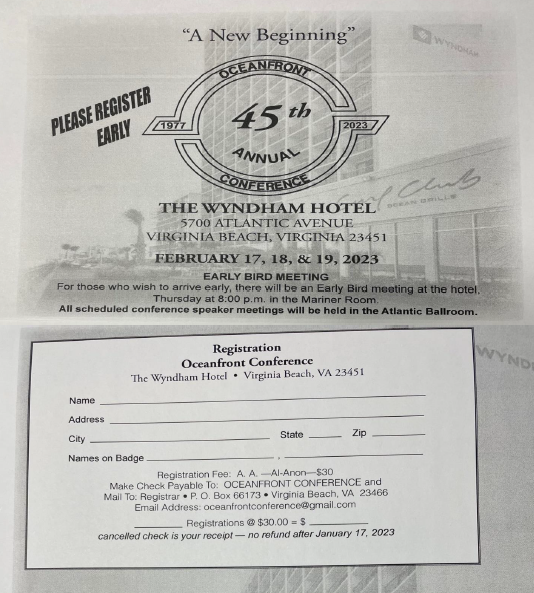 Due to the current changing health situation, many AA meetings across the U.S. and Canada are finding it safer to close. To help members during this time, we are giving everyone free access to all of our 2020 Grapevine and La Viña issues.